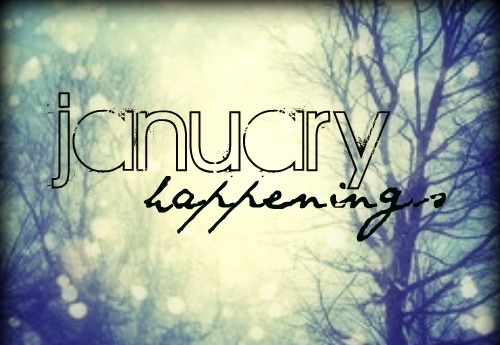 A New Year  has come, I won’t ask you what your resolutions are, but where the Art event at!? There are a lot going on this month, galleries & artists are celebrating the begining of 2012 with joy, education, pleasure & more! Enough talking and starting Marking Your Calendar for January !!

1. The Ara Gallery: Light From Life

Where: The Ara Gallery, Duabi. UAE

Don’t Miss! (LIGHT FROM LIFE ARTIST TALK) on JAN 21 @ 7pm where all 5 of the photographers will be present to discuss their photographs and experiences from New Zealand!

2. Ayyam Gallery has A Lot in January! 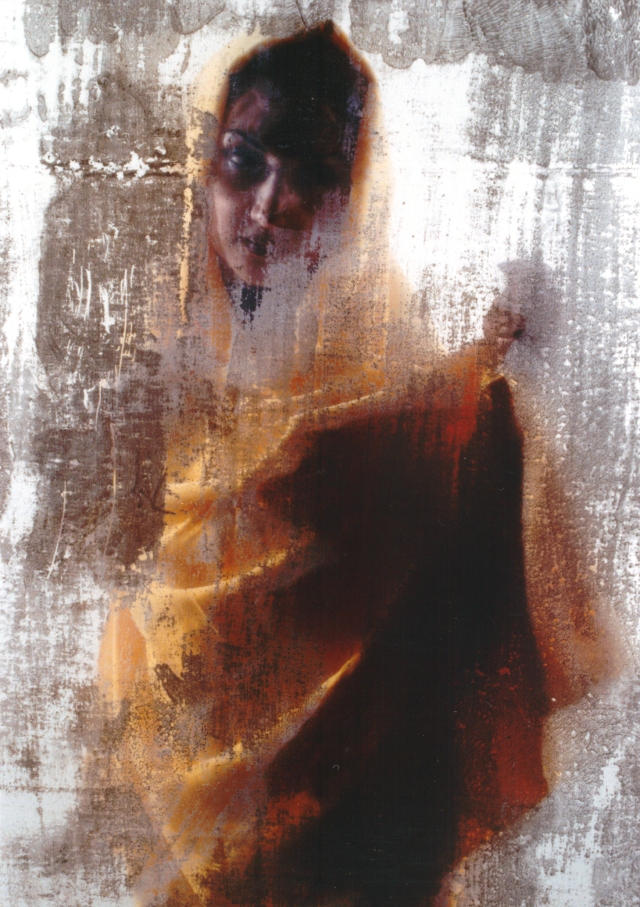 What: The sixth edition of Ayyam Gallery Young Collectors Auction and 12thoverall auction features more than 70 lots from many of the top emerging and established artists in the Middle East such as Nadim Karam, Safwan Dahoul, Mohannad Orabi, Shadi Ghadirian, Lara Attalah & more. This forthcoming sale targets new and young collectors with estimates ranging between $1,000 and $10,000. 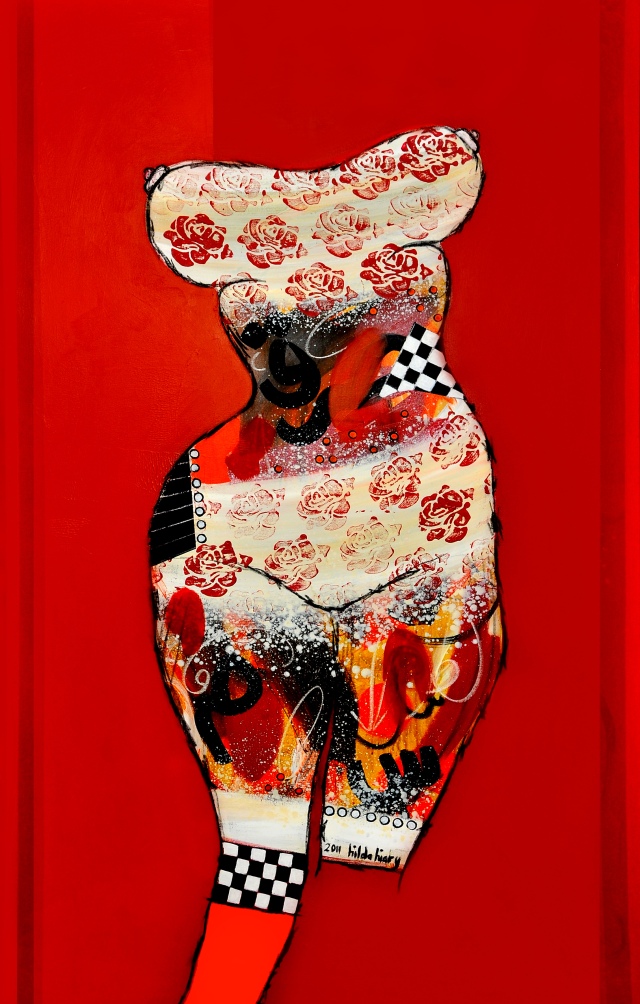 What: “Impulses II” the solo exhibition of Jordanian artist Hilda Hiary. This forthcoming event will showcase a new series of works that have been inspired by recent political upheavals in the Middle East and North Africa. 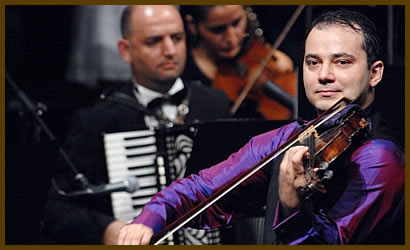 What: Mohamad Hamami and Sharq Orchestra are once again returning to DUCTAC with exciting guest performer Charbel Rouhana to enthral and entertain music fans of all persuasions. The show will feature captivating interpretations and unreserved performances of Arabic classics and their own compositions.

Passions of East and West – Musical

What: Acclaimed Arab soprano Zeina Barhoum is making her DUCTAC debut performance in Passions of East and West as part of Season 2011/12. Accompanied by talented violinist and conductor Mohamad Hamami and his Oriental Ensemble, Ms. Barhoum’s repertoire promises to ignite passions in lovers of eastern and western music alike. 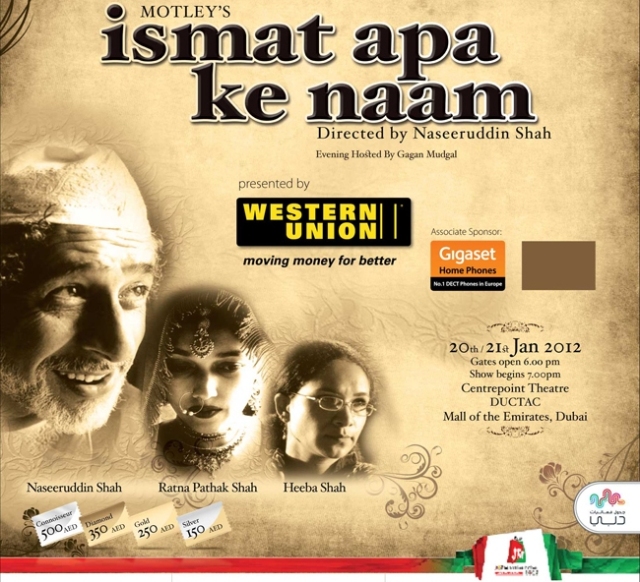 What: (Ismat Apa Ke Naam) is a series of three short stories by the famous Urdu writer Ismat Khanum Chughtai: (Mughal Bacche), (Chhui Muee) & (Gharwali).  The beauty of this show lies not just in the manner in which the stories are narrated by the actors but by the sheer luminosity, irony and poignancy of the stories themselves.

What: An exhibition of films by South African artists, Mine’s title embraces both meanings of the word, referring not only to deep level mining, but also to the concept of personal ownership. The works of 18 artists have been chosen for their diversity, yet despite their obvious differences each piece sees the artist make reference to himself or herself in their work; either in person or as an actor, model, observer, interviewer or instigator.

Where: Gallery of Light, Dubai. UAE 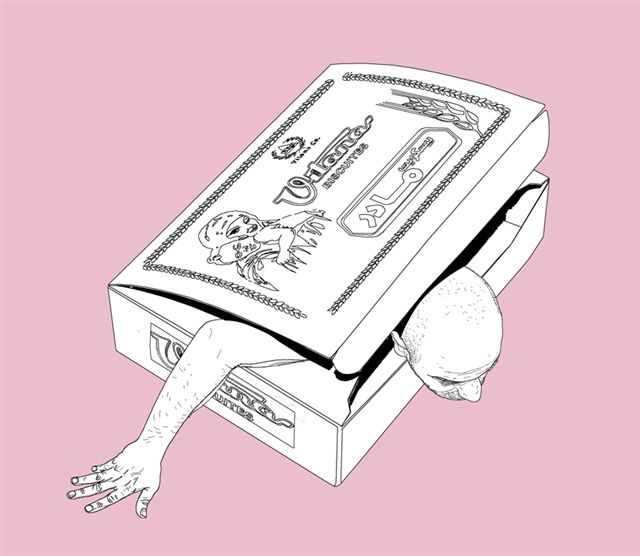 Where: The Aran Gallery, Tihran. Iran

5. From France to LA With Love!

What: Painter Pierre van Dijk will feature his latest artworks in L.A. FINE ART SHOW, a “Modern & Contemporary”  show features bold and exciting work from today’s great artists and influential visionaries. Bringing together top galleries from around the world, the show creates a vibrant atmosphere that examines the present while formulating the future. 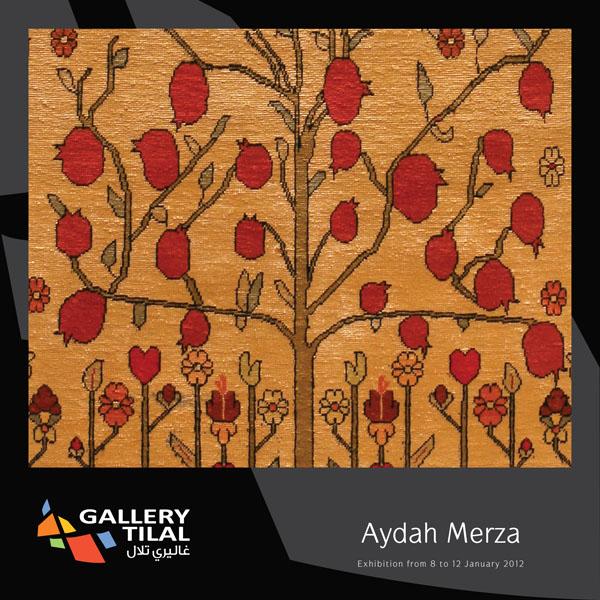 What: An exquisite carpet exhibition which is the fruit of Aydah Merza’s travel to various countries in search of contemporary & antique carpets.

The Market of Everything 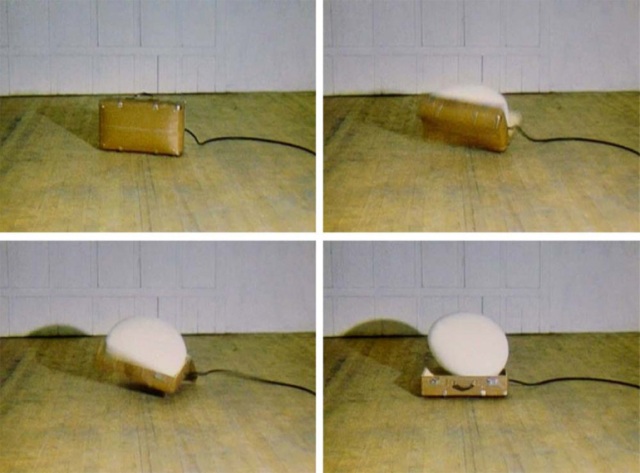 What: Traffic hosts ‘The Market of Everything’ bringing together members of the community looking to buy sell, trade or donate anything from furniture, books, music, art, clothes, toys, cars, pets, instruments and more.

Don’t Miss! Throughout the week there will be a program of events running alongside the market, including a series of film screenings. For the opening on Jan 12, a ping-pong tournament from 7pm onwards, and drum circle at 7:30 & 8:30pm. To view the full schedule please refer to the Traffic website or Facebook page. 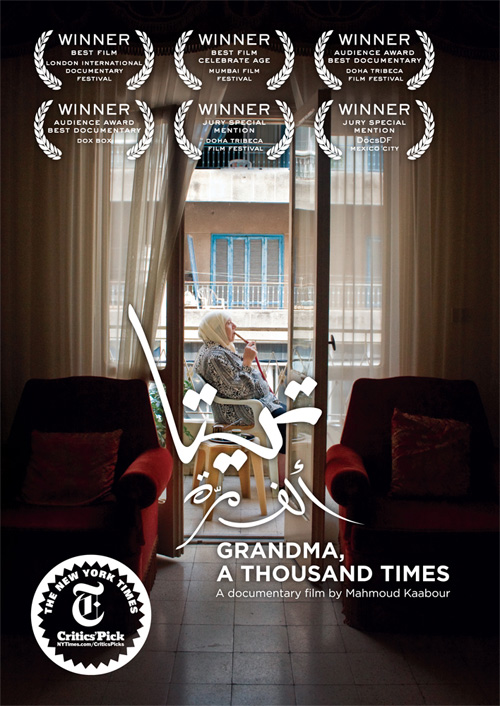 What: Multi-award winning documentary hit Teta, Alf Marra (Grandma, a Thousand Times) will be filmed in Traffic Center poetic and playful documentary, celebrating the many worlds of Mahmoud Kaabour’s feisty Beiruti grandmother. Teta, Alf Marra brings together grandfather, grandmother, and grandson in a visually breath-taking magic-realist documentary that aims to defy a past death and a future one. 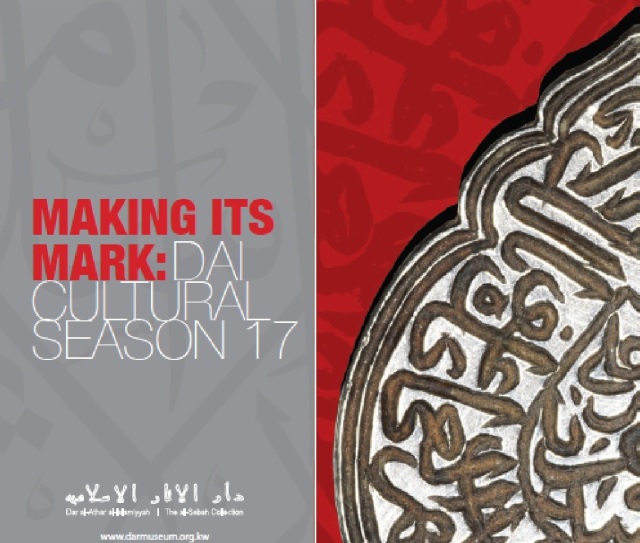 It is a very busy month at Dar Al Athar Al Islamiya cultural centers. Between music concerts, books reviews & lectures, there are plenty of choices of activities & events that you don’t want to miss.

What: Book Club (The Rumi Collection)

I would like to thank all galleries & coordinators who cooperated with me to present a rich events list. Thank you!